Goodwill of Central & Northern Arizona was stretched thin — culturally. With 4,000+ team members spread across different time zones, states, and communities, the nonprofit found itself siloed and disconnected internally. As a result, retail workers felt separated from the corporate team, store employees were disengaged, and high performers were leaving for other retail opportunities.

For their CEO, reimagining company culture was a top priority — which meant the organization needed a solution to bridge the gap between their corporate and retail employees to create a unified company culture.

The team at Goodwill of Central & Northern Arizona turned to Kazoo [now WorkTango] to launch a sweeping culture of recognition. The nonprofit implemented Kazoo [now WorkTango’s] Recognition & Rewards solution across both its corporate offices and retail locations to diversify its methods of engagement and recognition. Then, the team created innovative rewards and programs that broke down silos and granted access to leadership — like lunch with the CEO, and a weeklong “Attitude of Gratitude” campaign.

Today, gratitude, communication, and recognition flow across Goodwill’s stores and locations. Best of all? The highest performing stores are run by managers who regularly use the platform to send recognition, and whose teams take fewer sick days and show higher engagement.

When Goodwill Industries of Central Arizona merged with Goodwill of Northern Arizona in 2017, the CEO of the newly formed organization knew reimagining company culture would have to be one of his top priorities. With over 4,000 team members spread across multiple time zones, states, and communities, the nonprofit was struggling with silos and a strained sense of culture. And as a result, retail workers felt separated from the corporate team, employees were more likely to call in sick due to disengagement, and high performers were leaving for other retail opportunities.

And though the organization had a recognition program in place, it was limited and limiting—annual awards were given to three employees a year for showcasing the non-profit’s values. The Goodwill of Central & Northern Arizona team recognized that the nonprofit needed to engage employees by building bridges across organizational levels, physical distance, and areas of operation. Of equal importance? The organization also wanted a platform accessible to all team members, no matter their time zone or role in the company, that made it easy to measure and track engagement with the program.

“We were really looking for a platform that was accessible to all team members, at all times, in the same fashion, with the same results,” noted Lauren Linsmeyer, Director of Culture and Engagement for Goodwill of Central & Northern Arizona. “And that’s where we found Kazoo.”

Kazoo [now WorkTango’s] Recognition & Rewards Solution gave Goodwill the opportunity to make major changes to its company culture, and the way the nonprofit approached it. “Kazoo [now WorkTango] is different from other solutions out there because of the amount of features it offers,” said Katie Ferguson, Goodwill’s Enrichment Coordinator. “From the insights, you can see who’s engaging with the system, and if you’re increasing or decreasing. You can do so many different things with the Incentives. You can award points for doing special things, like recycling, or getting your flu shot, or signing off your employee handbook.”

The HR team at Goodwill of Central & Northern Arizona fully embraced the platform’s custom Rewards feature. Because the organization’s employees represent a diverse set of demographics, Goodwill’s HR team knew they had to offer a wide range of activities and rewards to incentivize employees. First up? Bridging the gap between leadership and the rest of the staff with a custom “lunch with the CEO” reward. And that was just the beginning.

“We’ve really focused on exposure to leadership and fun things like that through our no cost, low cost rewards,” Lauren said. “And the team at Kazoo [now WorkTango] has been so great about helping us customize every little detail along the way.”

As a long-term Kazoo [now WorkTango] customer, Goodwill of Central & Northern Arizona has also created multiple programs to keep employees engaged with the platform. One of their recent programs was a hugely successful one-week campaign called “Attitude of Gratitude,” in which the leadership team used Kazoo [now WorkTango’s] announcement feature to send a message of thanks directly to each member of the company, which resulted in a 2,000% increase in engagement across the platform. Gratitude, communication, and recognition flowed across boundaries, with Kazoo [now WorkTango] serving as the great equalizer.

“Our account manager was with us every step of the way, sending information for us on Saturdays and Sundays,” Lauren said. “And we were having email conversations late into the night just because we wanted it to be as great as we could make it for our team members. And the Kazoo [now WorkTango] team and support and the flexibility of their platform really just made that possible.”

Today, Goodwill of Central & Northern Arizona’s highest-performing stores are those run by managers who continually recognize their employees. Their teams are the most tight-knit, resilient, and productive. Not only do they miss fewer days of work, but they’re also giving points and saying thanks all day long. Goodwill’s entire employee experience has been completely transformed.

“I would recommend Kazoo [now WorkTango] to any company that needs a solution to engage your employees,” Lauren said. “Especially companies that have retail stores, or that are operations based and there’s multiple locations. It really is a great way to bring everything together.”

“In our people strategy going forward, Kazoo [now WorkTango] is smack in the center of it..”

pieces of recognition sent by employees

pieces of recognition sent by managers

of employees active on the Recognition & Rewards platform

increase in platform engagement during “Attitude of Gratitude” campaign 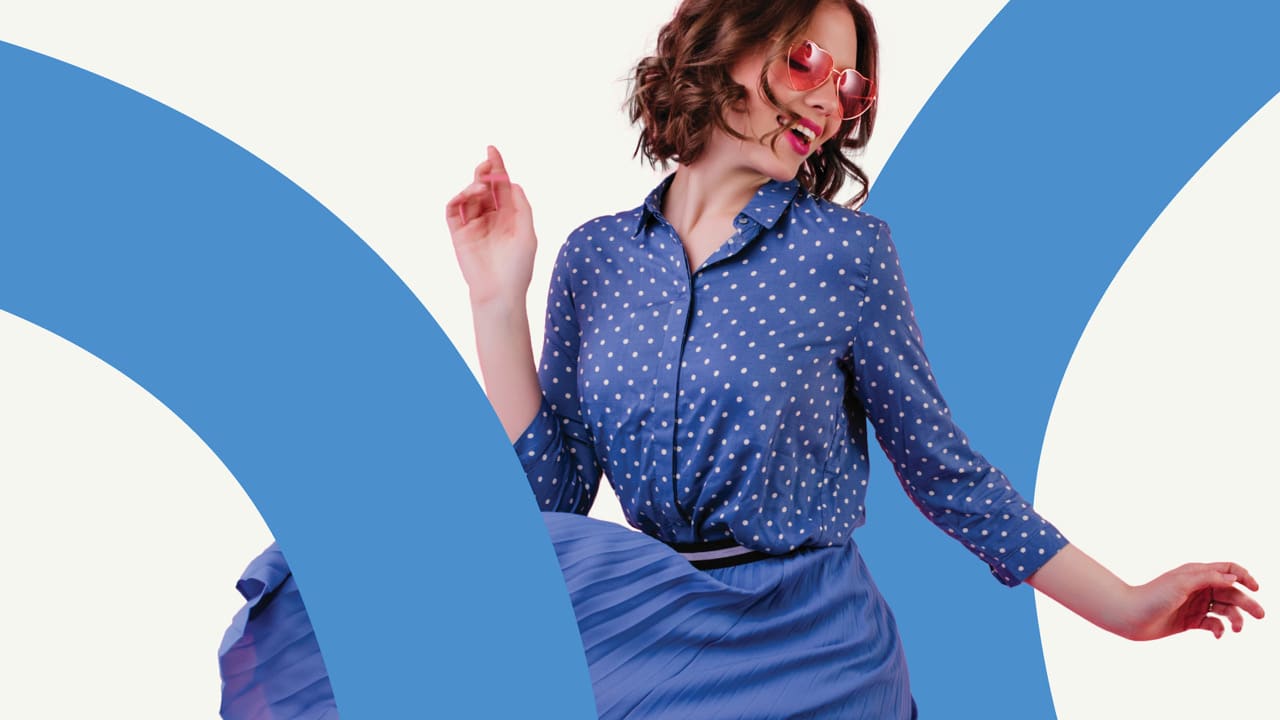